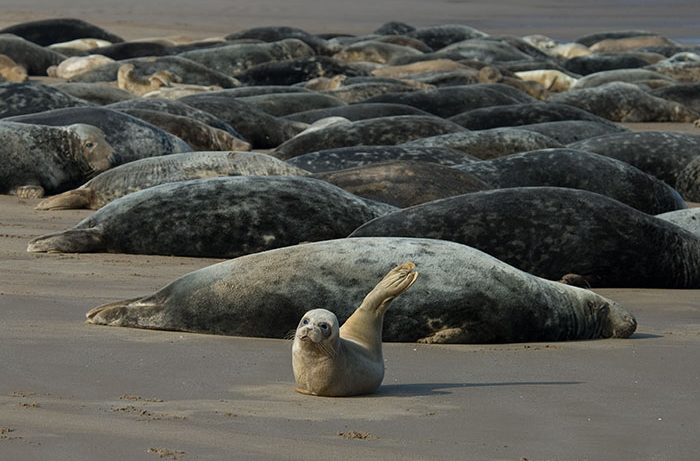 Like many of the coastal towns and villages in Lincolnshire, Saltfleet has a beautiful beach. This vast and sandy beach is a tranquil place to avoid the crowds in the more busy tourist resorts like Skegness and Cleethorpes. If you’re looking for a quiet day away from other visitors, this unspoiled place is the location for you. Located just eight miles south of Mablethorpe, it won’t take long to get here.

The ongoing stretch of sand that defines the Lincolnshire coast is particularly wide in this spot, making up the Theddlethorpe Dunes. It’s a vital nature reserve for the area, containing mudflats, freshwater and saltwater marshes, and sand dunes that attract an array of wildlife. 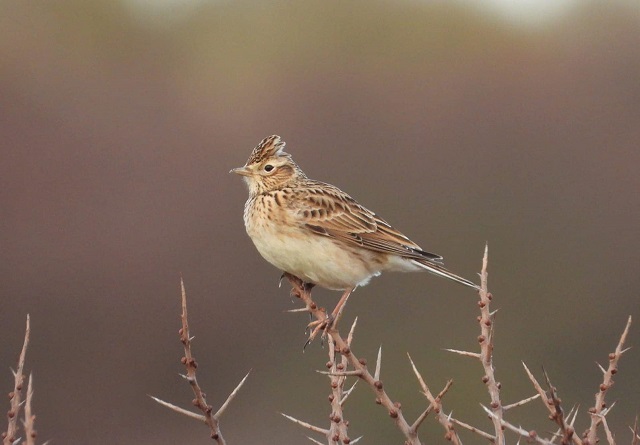 The nature reserve encompasses around 556 hectares of land. It’s an excellent place for keen birdwatchers, or nature lovers who want to get a glimpse of the colourful flowers that bloom here. Natterjack toads and smooth newts also call this place their home.

Even though it’s a small place, Saltfleet as a few historic landmarks that are worth a visit if you’re passing through. A church dedicated to St Botolph dates to the 13th century. No longer in use, the church is a listed building and a marvellous example of the old architecture style.

Both of the pubs in Saltfleet are listed. The New Inn (which, funnily enough, isn’t very new) dates back to the 17th century, while The Crown Inn is around 200 years old.

Saltfleet Manor House is a brick built manor constructed in 1673. They have featured it in Lincolnshire Life magazine several times, the last being in 2008. It’s a beautiful old house that has barely changed since its construction. 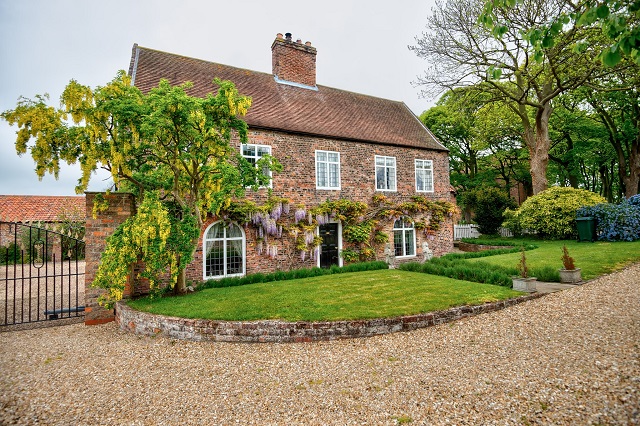 As mentioned on the Saltfleet Manor House’ homepage the building is “Snuggled into the pretty East Lincolnshire coastal village of Saltfleet, it is close to the shoreline nature reserve and has played an important role in the village, and has even been a museum for many years between the first and second world wars. It has inspired part of one of Tennyson’s poems, housed the first flock wallpaper in the country, and even played host to Oliver Cromwell. Now fully renovated as a stylish B & B it offers comfortable accommodation “

This nature reserve north of Saltfleet covers 10km of coastline. It’s a popular area for grey seals to come and breed–where many of their young are taken to the nearby Mablethorpe Seal Sanctuary and Wildlife Centre. Donna Nook has a viewing area open from late October–December. This is to prevent people from venturing too close to the seals during the breeding season. They can become territorial and aggressive if they think their pups are in danger. It’s for the safety of both the seals and visitors.

There’s also 47 bird species breed along the 10km of coastline in Donna Nook, and it’s a popular resting place for migrating birds. Some years have seen over 250 species recorded as landing here, so it’s a magnificent spot for bird watchers with a keen eye.

More interestingly, the nature reserve continues to operate as a bombing target range for the UK’s Ministry of Defence. If red flags are flying, then visitors aren’t allowed, as it’s being used for practice.

If you want to take a quiet day somewhere serene, then Saltfleet is the place to go. The village itself doesn’t have much to offer tourists outside of a couple of cafes and a caravan park. But that doesn’t mean it should be missed out completely. You can take a picnic and enjoy it at the dunes, watching out for the nature and wildlife. The beach remains quiet even during the height of summer, so it’s ideal for a tranquil afternoon walk.