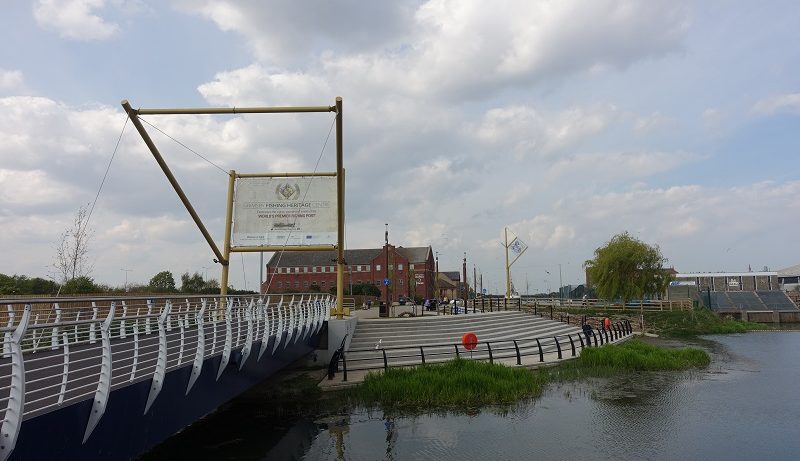 Grimsby was the world’s largest fishing port in the 1950s.

This occurred following more than a century of continuous expansion, leaving the town’s docks with colossal monuments such as the Victoria Mill and the Grimsby Dock Tower.

It’s sobering to consider how many men have died on fishing expeditions from this port.

Thirty-two ships based in Grimsby were lost during the 1950s alone.

Even though the business has shrunk since the Cod Wars (1958–1966), fishing is inextricably linked to Grimsby’s personality, and the food industry continues to be a significant job.

Grimsby is adjacent to Cleethorpes, a Victorian beach resort.

While you may immerse yourself in the nitty-gritty of North Sea fishing, a more elegant town with a beach, pier, and beachfront gardens is just a couple of train stops away.

Let’s have a look at the most significant activities in Grimbsy:

1. The Grimsby Fishing Heritage Centre is located in Grimsby. 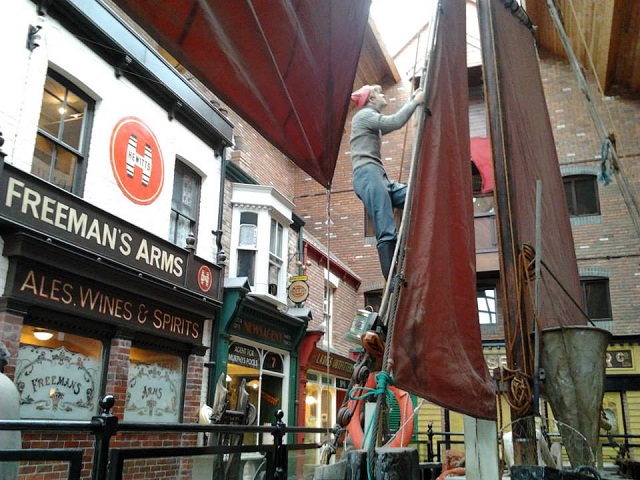 The Grimsby Fishing Heritage Centre is the ideal place to come to terms with one of the most challenging jobs globally. It transports visitors back to when this was the world’s premier fishing port.

The museum is housed in a modern facility on the Alexandra Dock that dates from 1880. It features a world of interactive displays, frequently utilizing actual equipment and fixtures from decommissioned trawlers.
You’ll learn how cod and haddock were collected and transported into containers, about the hardships trawlermen endured, and how the entire community was involved in the fishing industry, with women and children busy repairing nets.

Additionally, the museum recreates some of the sounds and smells of Grimsby in those days, including street scenes, bars, and antique shops, and children can dress up as fishermen in oilskin coats. 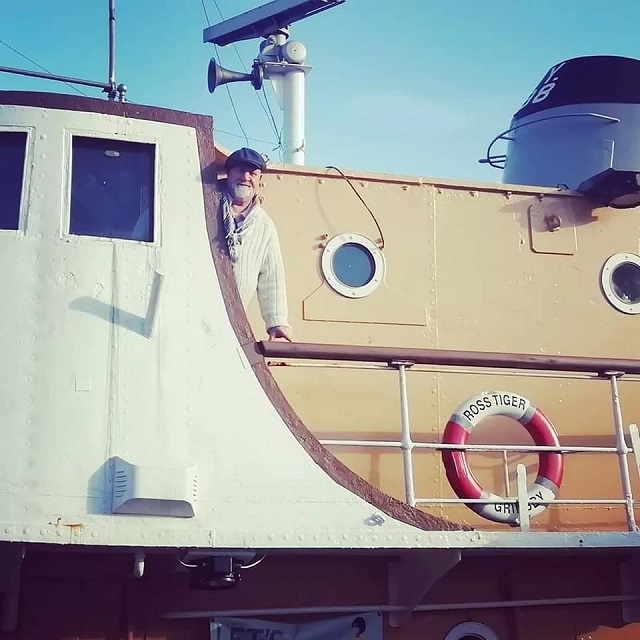 The oldest surviving sidewinder trawler in Grimsby is berthed on the Alexandra Dock directly in front of the Grimsby Fishing Heritage Centre.

The Ross Tiger entered service in 1957 as part of the world’s largest commercial fishing fleet.
The Ross Tiger is a symbol of Grimsby’s fishers’ bravery in the mid-20th century and a memorial to the many who died on the job.

Tours are led by former trawlermen who will share fascinating experiences about life on board.
You’ll notice amenities such as a shower, a central heating system, and a flushing toilet not available on earlier trawlers. 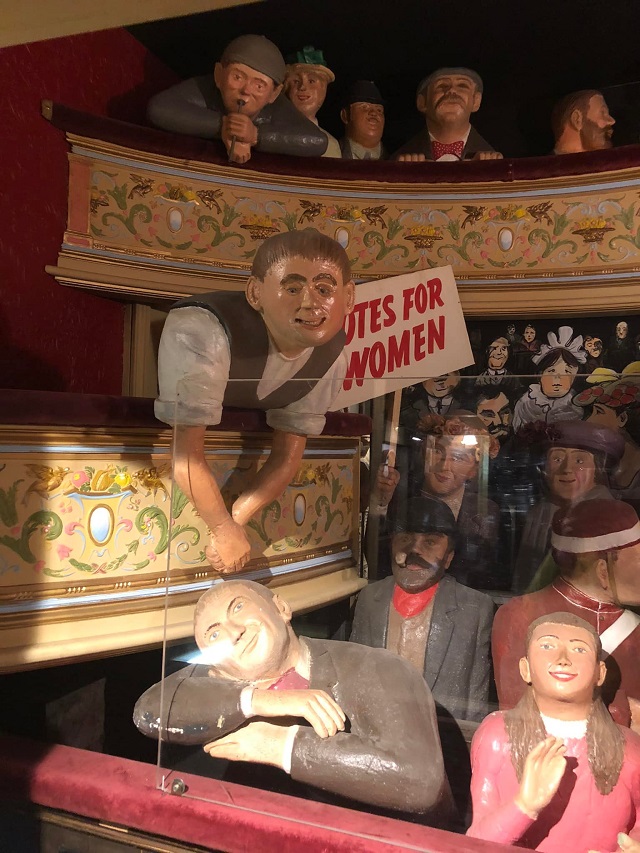 At Grimsby Town Hall, you can get a behind-the-scenes look at the former police cells and prisoner exercise area, shed light on the town’s history, and introduce yourself to some people.

It’s an enjoyable museum to explore, with numerous secret corners and dark, winding halls.
The shows delve deeper into issues such as disease and death, law and order, and political violence.
Through a succession of meticulously crafted tableaux, you’ll learn about the rise of the fishing industry at the turn of the nineteenth century and get a glimpse inside a home, shop, and theatre at the turn of the twentieth century.

Additionally, if you make a reservation in advance, you will be given a tour of the Mayor’s Parlour and Council Chamber.

This Grade I-listed 94-metre Gothic Revival tower protects Grimsby’s Royal Dock entrance.
The architecture is based on Siena’s Torre del Mangia, built-in 1852 to house a 140,000-litre reservoir.
Installed at 60 meters, this reservoir supplied hydraulic power to Grimsby Docks for 40 years until a hydraulic accumulator superseded it on the opposite pier.

The tower, which comprises more than a million bricks, has been preserved for decades to come following a 2017 refurbishment.

5. The Bridge of the Corporation 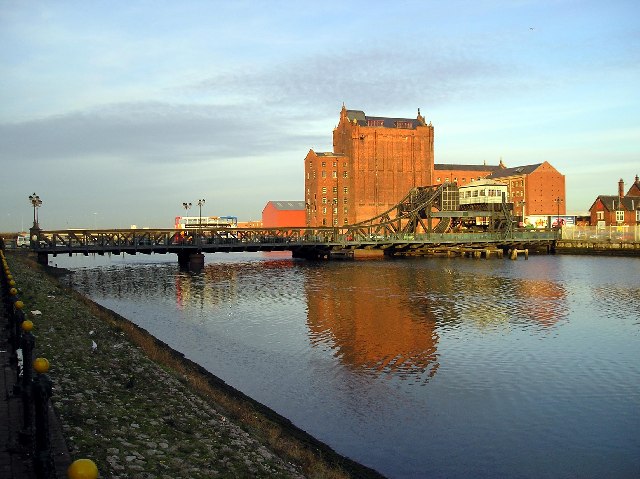 A 1925 Scherzer rolling lift bascule bridge spans the Old Dock in the shadow of the towering Victoria Mill. Due to the dock’s virtually complete lack of water traffic, the bridge is only lifted occasionally these days, usually for testing purposes to ensure compliance with a statute requiring it to be in working order.
The last time a boat passed through was in the 1990s when the Ross Tiger was berthed at the Grimsby Fishing Heritage Centre.