Situated just a few miles from Bognor Regis to the east and Chichester to the west.  Selsey is out on a headland and to the east of the village is the area that is a Site of Special Scientific Interest (SSI) Pagham Harbour.

The main activity at Selsey is fishing, and the village has a long history of fishing being well known for its seafood and having a thriving fishing fleet. This fishing fleet is unusual because the fishing boats are permanently moored out in the open sea; there is no protective harbour at Selsey.  The headland known as Selsey Bill protects the mooring area from the prevailing south-westerly wind.  In fact, when they are expecting an easterly wind, the fishermen move the boats around to the other side of the bill to anchor. 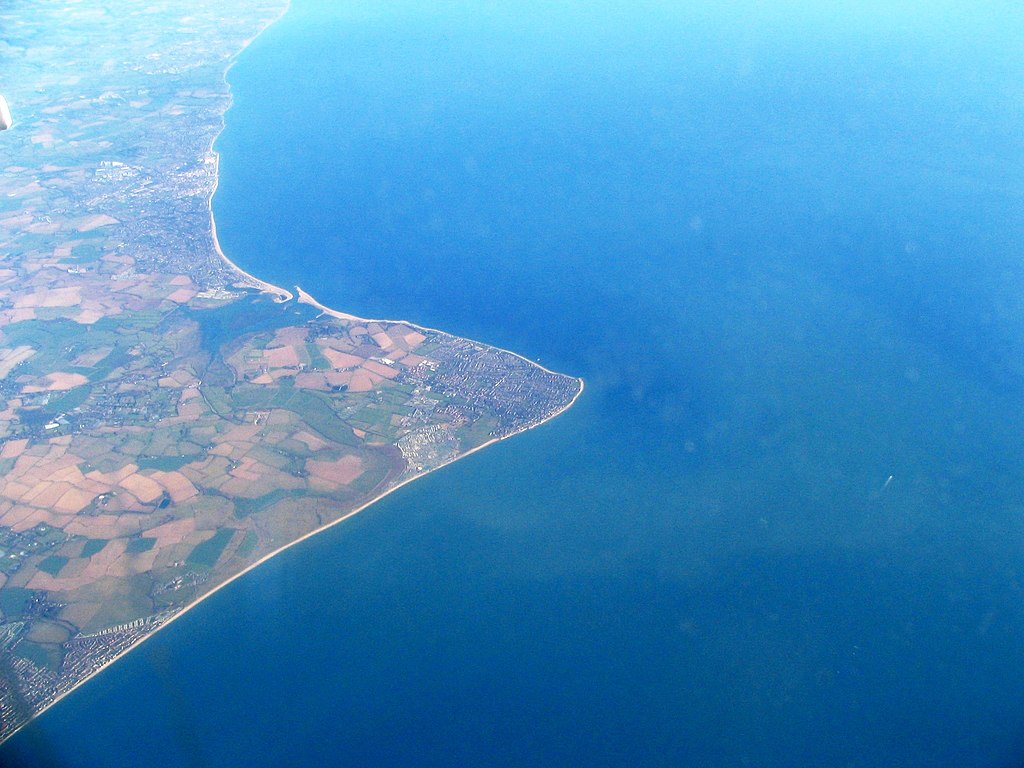 Previously, Selsey was inaccessible at high tide, leading to there being a ferry at the inlet of Pagham harbour that ferried people and horses across. Because during high water, it was easy to slip ashore in a raft unseen, Selsey was a popular place for smugglers, which included the infamous Hawkhurst Gang; some of which were hung in chains on Selsey Bill.

Much of the seafront is lawns, and there is easy access to the beach. The village spans a wide area of seafront and offers a choice of beaches that are protected all the way round by wooden groins.  The beaches are sloping, and shingle and the land is low lying, meaning that it is at risk of flooding.  Off the headland, there are lots of rock formations. To the south of Pagham Lagoon, there is a long shingle spit which is geologically interesting.  It is possible to see seals and dolphins from the beach at Selsey.

Pagham harbour was once a working harbour.  In the 19th Century, an embankment was built across the edge of the lagoon to drain the harbour for use as farmland.  Then, in 1910 a storm caused it to fail, and the plan was abandoned.  The harbour site spans 1550 acres and is of biological and geological interest and a nature conservation site as well as a marine conservation zone, with most of the area being a nature reserve. It’s a popular spot for bird watchers on the lookout for rare wading birds.

Selsey became well known as the home of the astronomer Sir Patrick Moore. He lived there and would occasionally broadcast from his observatory there for over forty years.  Even to the naked eye, there are fantastic views of the stars from Selsey.

Selsey has a Coop convenience store and some local shops and an Asda Supermarket and Petrol Station on the outskirts.  There are five pubs and a variety of nice restaurants and cafes.

Selsey is special due to its unusual location, picturesque beaches and proximity to the Pagham Harbour site to the east and Chichester Harbour to the west.