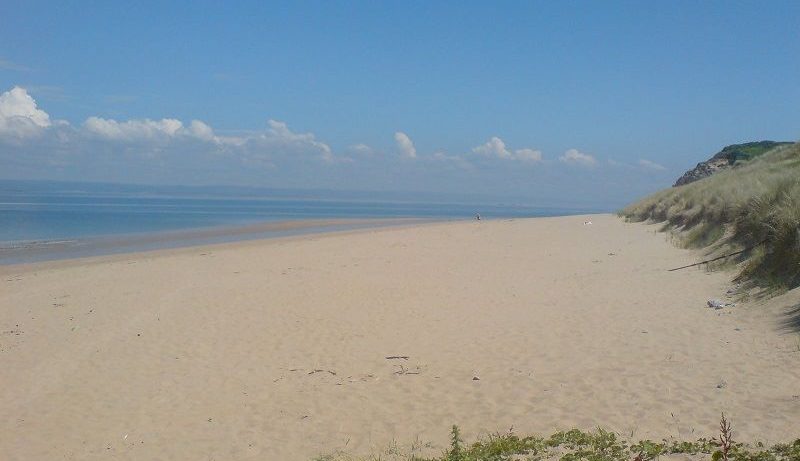 I must go down to the seas again, to the lonely sea and the sky,
And all I ask is a tall ship and a star to steer her by;
And the wheel’s kick and the wind’s song and the white sail’s shaking,
And a grey mist on the sea’s face, and a grey dawn breaking.

I must go down to the seas again, for the call of the running tide
Is a wild call and a clear call that may not be denied;
And all I ask is a windy day with the white clouds flying,
And the flung spray and the blown spume, and the sea-gulls crying.

I must go down to the seas again, to the vagrant gypsy life,
To the gull’s way and the whale’s way where the wind’s like a whetted knife;
And all I ask is a merry yarn from a laughing fellow-rover,
And quiet sleep and a sweet dream when the long trick’s over.

John Edward Masefield was born on 1 June 1878 and died on 12 May 1967. He was an English poet and writer, and Poet Laureate from 1930 until 1967. Some of his best known works are the children’s novels The Midnight Folk and The Box of Delights, and the poems The Everlasting Mercy and “Sea-Fever”

“Sea Fever” is about the poet’s affection about the beautiful sea and its creature.